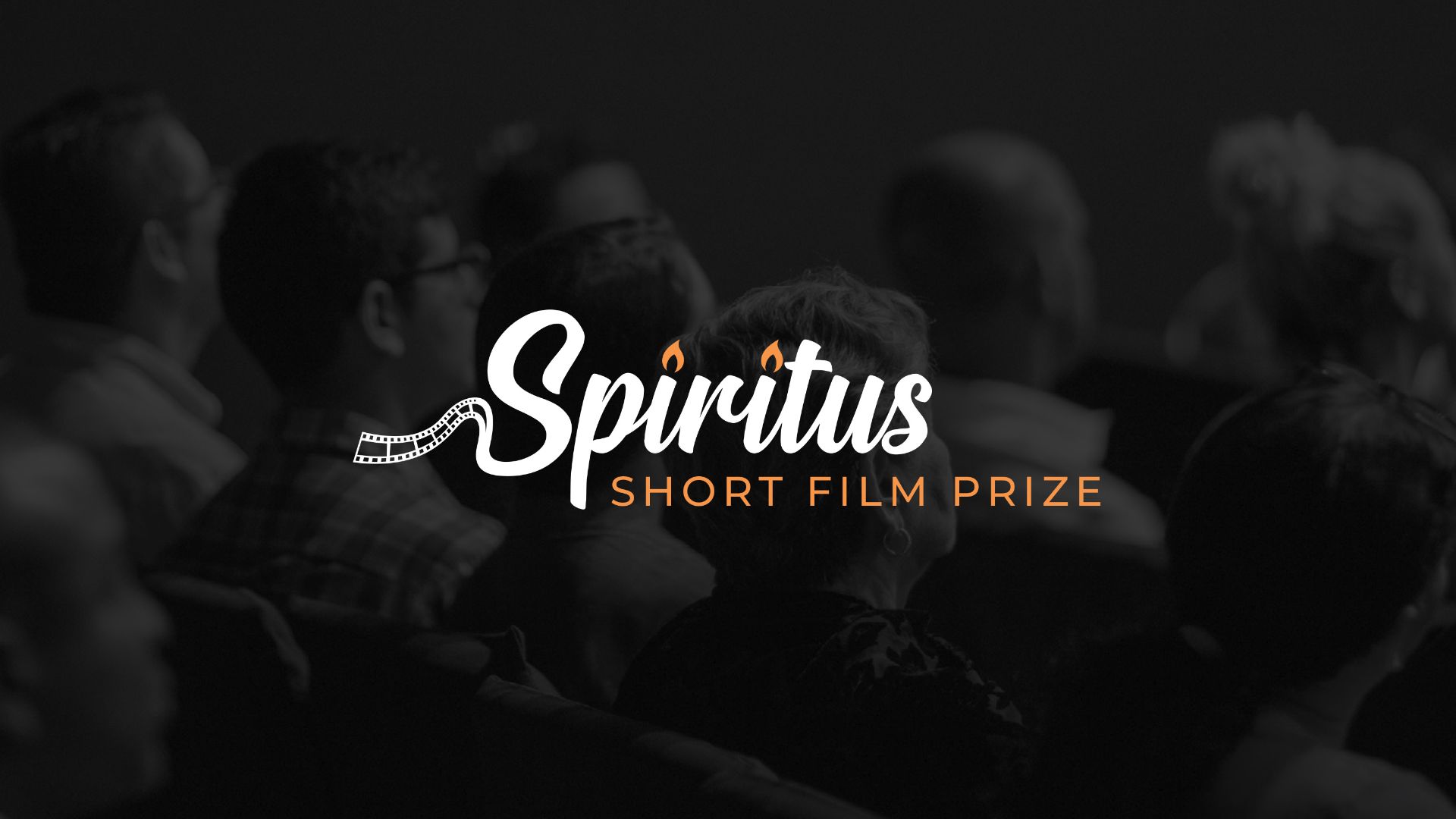 Call for entries for the Australian Centre for Christianity and Culture 2020 Spiritus Short Film Prize:

Entries are open for the biennial national 2020 Spiritus Short Film Prize, an initiative of the Australian Centre for Christianity and Culture (ACC&C) at Charles Sturt University.

“The Spiritus Short Film Prize initiative is part of the Centre’s commitment to promote the lively interaction between arts, sciences and culture, which is one of the Four Pillars of its work and mission.

“The Centre believes that there is wisdom to be found in such an interaction which can contribute to a vision of hope and the common good for Australia.”

The judges award the prizes, but they do not have to award all prizes:

“The judges provide theological and creative counsel, and represent many decades of experience in media, film, distribution, and directorship,” Professor Pickard said.

“The judges will nominate eight films for The People’s Choice Award from any category, and a film may already be a category prize winner.”

The ACC&C will present a roadshow to screen the shortlisted films at selected Charles Sturt University campuses in August, with more details to be announced later about roadshow screening dates and times.

Winners will be announced in September 2020 in Canberra at the Chapel, Australian Centre for Christianity and Culture, and the Award Night will be held during the Canberra Short Film Festival.

The People’s Choice award winner is decided by the attendees to the touring festival at the Charles Sturt campuses and award night in Canberra. Attendees will vote on the night and the winner will be announced in Canberra.